What Do You Need to Know About Refurbished Gaming Laptops?

Another thing you need to consider when buying a refurbished laptop is its grade. Typically they have three categories. Most companies sell their laptops with A, B, and C grades. Grade-A means that this device has been barely used and probably the owner didn’t want them and returned them back to the retailer. If you buy an A-grade refurbished laptop, it means you’re close to buying a brand new device. Grade-B means that this laptop is clearly used but any damage you might be seeing isn’t crucial to the device and you can use it just as well. These laptops are probably 20% cheaper than a new device. Grade-C laptop’s damages are more clearly shown on the surface of the device. But it is still expected to function properly and Okay. You might not get the laptop in its actual device or with its accessories, but you will get a compatible charger with it, depending on the retailer.
If you want to buy a gaming laptop in Uae, please visit the product section and find affordable gaming laptops.

What Requirements Do I Need to Run Top Games on My Laptop?

There are many amazing games right now. All of them will entertain and astonish you. But laptop requirements for most of them are really high. That’s why we look for gaming laptops under 1000 to buy. Before introducing laptops, let’s look at 5 of the top games you can play and their requirements.

If you’re in the gaming world you must’ve heard about one of the best games for PC and mobile phones. Genshin impact is an action role-playing game that was developed by miHoYo. This game is an open world and, in Anime style. So it might be really interesting for Anime fans all over the world to play this game. One of its features is magical setting and character switching elements, which make this game amusing and fun to play. What you need to run Genshin impact include: 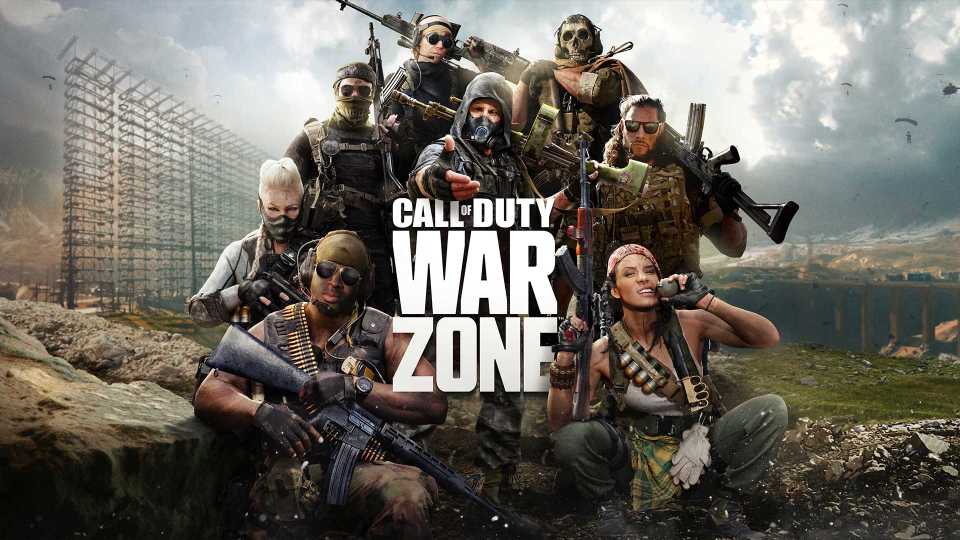 Activision Company developed call of duty warzone for a great battle royale experience and now is very popular among gamers and streamers. With 150 players on the map at the same time and high-quality game features, beautifully designed map, and endless possibilities of the outcome, Warzone is among one of the great games Today. Many gamers install warzone on their Play Station console but you can run it on a laptop just as well. What you need for a warzone game experience is: 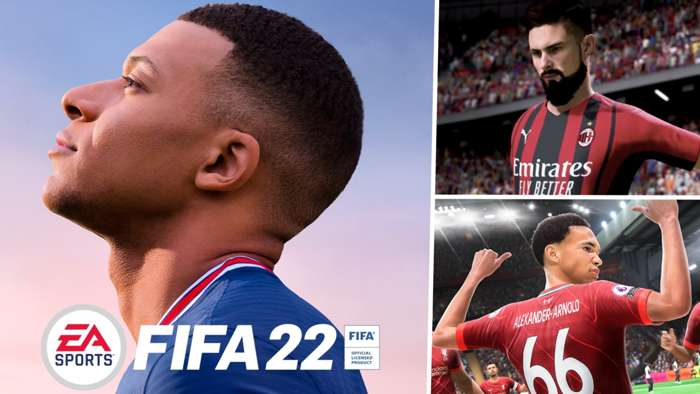 A Soccer fan? You must’ve played Fifa. This traditional game of soccer is still among one of the most popular sports games of all time. Every year, Fifa Players move on to the newly released game and try it with their friends. One of the great things about this game is its simplicity. Kids who are around 4-5 years old can be playing this game just as well.What you need to install this game on your laptop includes:

Hideo Kojima is a genius game producer and you must be familiar with his work. In 2020, Kojima productions developed an action game called ‘Death Stranding’. This game was a huge hit and received controversial reviews from gamers and critics. If you’re looking for a new and kind of unique game experience, Death Stranding might be a good choice for you. It has an exceptional story and amazing cinematography. Here’s everything you need, to run Death stranding:

What Are My Best Options to Run Top Games on a Refurbished Gaming Laptop?

Buying a refurbished gaming laptop, might not be very difficult since there are so many options out there. But buying it, while considering you want to play top games, is a bit tricky. If you’re looking for your best options we have found two great used gaming laptops for you to buy:

Looking for a gaming laptop in Uae? Dell XPS is the one to beat. It has an intel core i5-7th gen as its processor and a memory card of up to 16 gigabytes which is more than enough to play top games on. You can play all the games mentioned above with this device. Here’s its description:

If you buy this refurbished gaming laptop at itsizer.com, it’ll be free shipping in Uae. Further, you get a 15-day money-back guarantee. If In these 15 days, you encounter any problems you can return the device and receive the full fund. Plus you’ll get a six-month warranty. 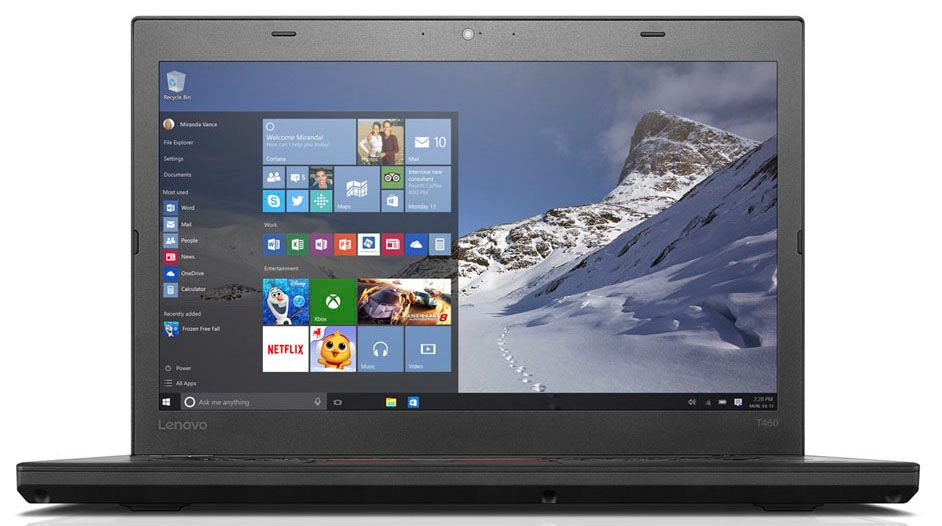 If you’re willing to stick up the price a little more, you are able to purchase Lenovo ThinkPad T460P with free shipping at Uae. Compared to Dell XPS, Lenovo uses intel core i7-682HQ and NVIDIA GEFORCE 940 MX as its graphic card. Lenovo with 2kg is a bit lighter than Dell XPS, but also its screen is 1.5 inches smaller than Dell.

These two options are among the cheap refurbished gaming laptops you can buy. But their cheap price doesn’t mean that you can’t play heavy games on them. They’re supposed to work smoothly with high-quality games and you can easily play those ones that need fewer requirements than their qualities.

You can see the full description of Dell XPS and Lenovo ThinkPad T460P on Itsizer.com and find better or more suitable options for you, in other Prudocts.

All you need to know about buying a refurbished laptop